Home / Business / The π elements that you do not know

Tom Jackson, the founder of Π Elements, is a Canadian technical engineer with 20 years of experience on the Internet, who inadvertently developed an extreme interest in the virtual world two years ago.During last year’s epidemic, due to no offline gatherings, some parents held birthday Party, for their children on Minecraft or Roblox, and many people’s daily social interaction became fishing, catching butterflies and visiting sen Island, breaking the boundaries of life and games.
The oasis in the movie Player One can represent the vision of π elements. With the deep analysis of the virtual game designer, it goes through hardships to find the three keys hidden in the level and a virtual game movie that successfully passes the game.In numerous virtual reality-augmented reality-mixed reality combined use cases had to make Tom Jackson feel, therefore, Tom and several technical friends study development to create this virtual game, his name is the ——π element. 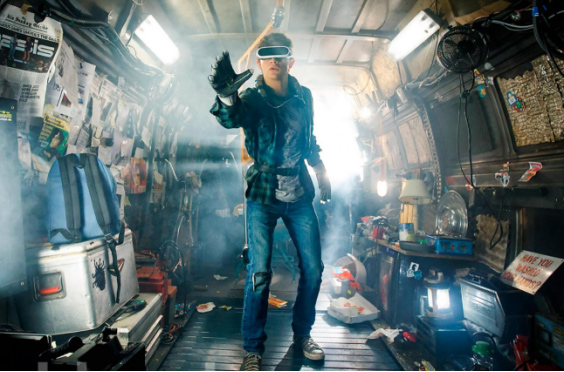 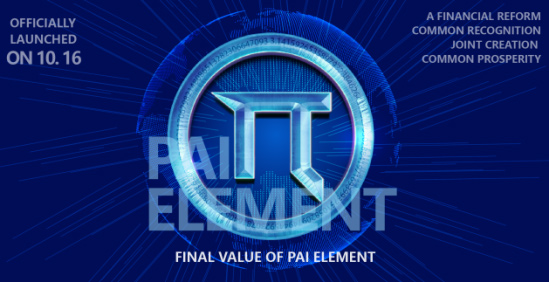 However, π elements will become a real-time 3D social media. Instead of sending messages and pictures asynchronously, we will get together and interact in this virtual world and enjoy the pleasure from pure game to pure social experience.At the same time, StarCraft large-scale 3D games also integrate the ecological application of π elements, laying a good foundation for the subsequent development of π elements certification.
Tom Jackson believes that future π elements will benefit in several ways.
1, games, build Second Life;
2, entertainment, break the limit of time and space to the star zero distance, let everyone feel the VIP level live audio-visual enjoyment at home;
3, social, is no longer text and video separate communication;
4, travel, at home a second can go to want to go, immersive, it is important is not you alone, but countless and you choose in the π elements together;
5, live, no longer across the screen but in the π element. 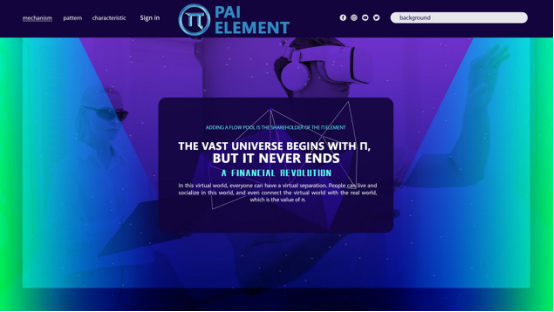 This is a magical and mysterious virtual world game, the game is under development, and the pai element shareholder dividend DAPP will be launched on October 16, please look forward to it.