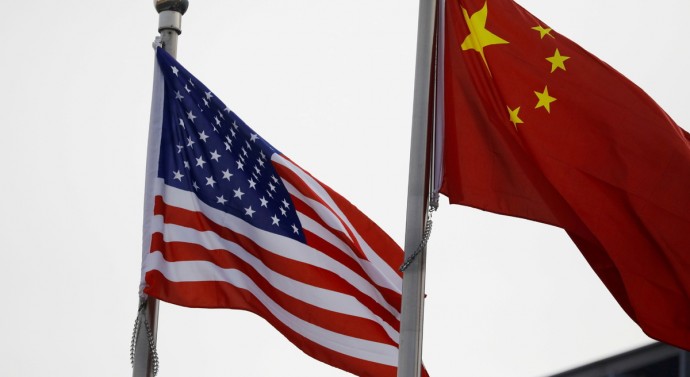 China and the United States cannot strengthen green and low-carbon cooperation without sound and stable bilateral economic and trade ties, a senior official said on Wednesday.

The facts have long shown that bilateral economic and trade relations are mutually beneficial in nature, said Wang Shouwen, vice-minister of commerce.

As the two largest economies in the world, China and the US reinforcing business cooperation is not only beneficial to the two countries and their people, but also plays a pivotal role in global economic growth, Wang said.

Addressing a green development-themed seminar at the 21st China International Fair for Investment and Trade, held from Wednesday to Saturday in Xiamen, Fujian province, Wang reiterated that unilateralism and trade protectionism not only harm the interests of China and the US, but also undermine global economic recovery.

Ma Yu, a senior researcher at the Chinese Academy of International Trade and Economic Cooperation in Beijing, said the two economies are highly complementary, which has been reflected in growing bilateral trade in the past eight months. This follows the devastation of supply chains in many countries caused by the COVID-19 pandemic.

China’s foreign trade with the US－its third-largest trading partner－soared 25.8 percent year-on-year to 3.05 trillion yuan ($472.45 billion) in the first eight months of this year, according to the General Administration of Customs.

China-US trade accounts for 12.3 percent of China’s volume of exports and imports.

Apart from surging bilateral trade, experts said that many corporate moves show that a feared China-US economic decoupling is highly unlikely. Seattle-based coffee chain Starbucks plans to expand its store numbers to 6,000 across China by 2022, and US retailer Walmart will open more Sam’s Club high-end membership stores in urban hot spots of first- and second-tier cities in the coming years.

Honeywell, the US industrial conglomerate, established a low-carbon research center in Shanghai last month. The facility aims to offer low-carbon solutions that can help facilitate the country’s efforts to achieve carbon neutrality by 2060.

Ruan Zongze, executive vice-president of the China Institute of International Studies, said green and low-carbon development is an area where China and the US share common ground and they should strengthen efforts to advance cooperation.

“If economic and trade relations between the world’s two largest economies are not as good as the world expects, and they fail to effectively communicate and cooperate with each other to advance green and low-carbon development, the outcomes will be negative for not only the two countries, but also the whole world,” he said.

The economic and trade relations between the two countries should be mutually beneficial. The surge in US tariffs on Chinese imports works in the opposite direction, and the interests of the US consumers are severely damaged by the increased tariffs, he added.