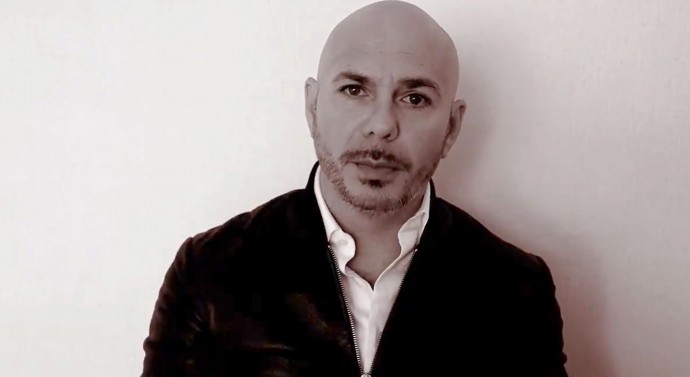 Pitbull, the Grammy-winning musician, took to Twitter on Wednesday to urge his 25 million followers to support the historic protests that have broken out in Cuba, which has been under communist rule for decades.

“We need to get creative, we need to figure out solutions while they’re [anti-government protesters] losing their lives over there, literally, for something that we wake up every day and appreciate, which is freedom,” the singer, who is Cuban-American and whose real name is Armando Christian Perez, said.

‘WHERE IS BIDEN?’ CHANT BREAKS OUT AT FLORIDA RALLY

He continued, “This isn’t about politics, it’s about saving lives,” he said. “It is about unity, not division, and the bottom line is about taking action.”

Cuban authorities confirmed Tuesday that one person has died during demonstrations that have shaken the island in recent days by protesting over food shortages, high prices and other grievances against the government.

Cuban President Miguel Díaz-Canel on Wednesday acknowledged shortcomings in his government’s handling of shortages and of neglecting certain sectors, but he urged Cubans to not act with hate — a reference to violence during recent street protests. This was seen as a stark departure from when he called on revolutionaries to take to the streets to counter the protests on Sunday.

GET THE FOX NEWS APP

“We have to gain experience from the disturbances,” he said. “We also have to carry out a critical analysis of our problems in order to act and overcome, and avoid their repetition.”

The Associated Press contributed to this report